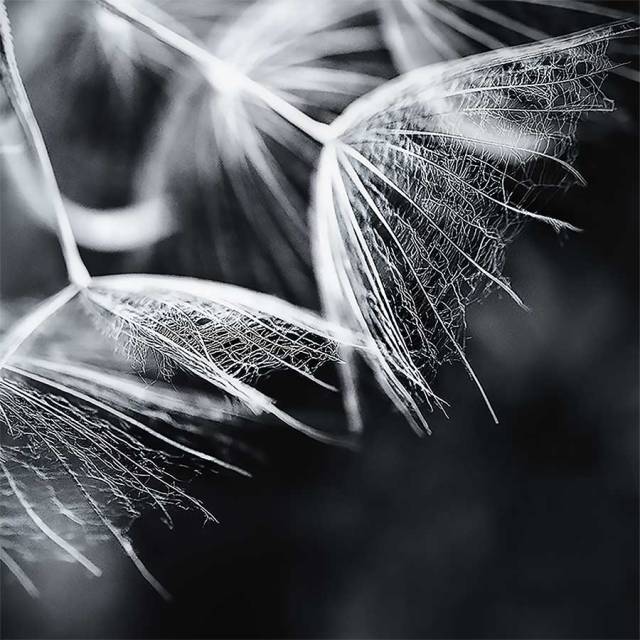 Nighttime in the forest is not like nighttime in the city or on a farm. At night, the sacred forest declares its absolute authority. The curtain of darkness is thick and secretive. …I heard many eerie cries coming from the forest. By eight o’clock it was already night, and the forest’s dominance was restored. The whole universe sank into a profound silence that, at the same time, vibrated with life. I could almost hear the majestic steps of the mountain god as he leaped between the towering trees.

On full moon nights, none of us could sleep. One time, I was up late writing… When the moon and forest were together they created a profoundly marvelous and mysterious atmosphere, unlike any we had experienced before. The silence was total, yet, we could hear moon and forest speaking to each other. They were no longer two, but had become one. If you took away the moon, the forest would cease to be. If you took away the forest, the moon would not be. We wouldn’t be standing by the moonlit window if moon and forest ceased to be.

12 replies to “Nighttime in the forest…”